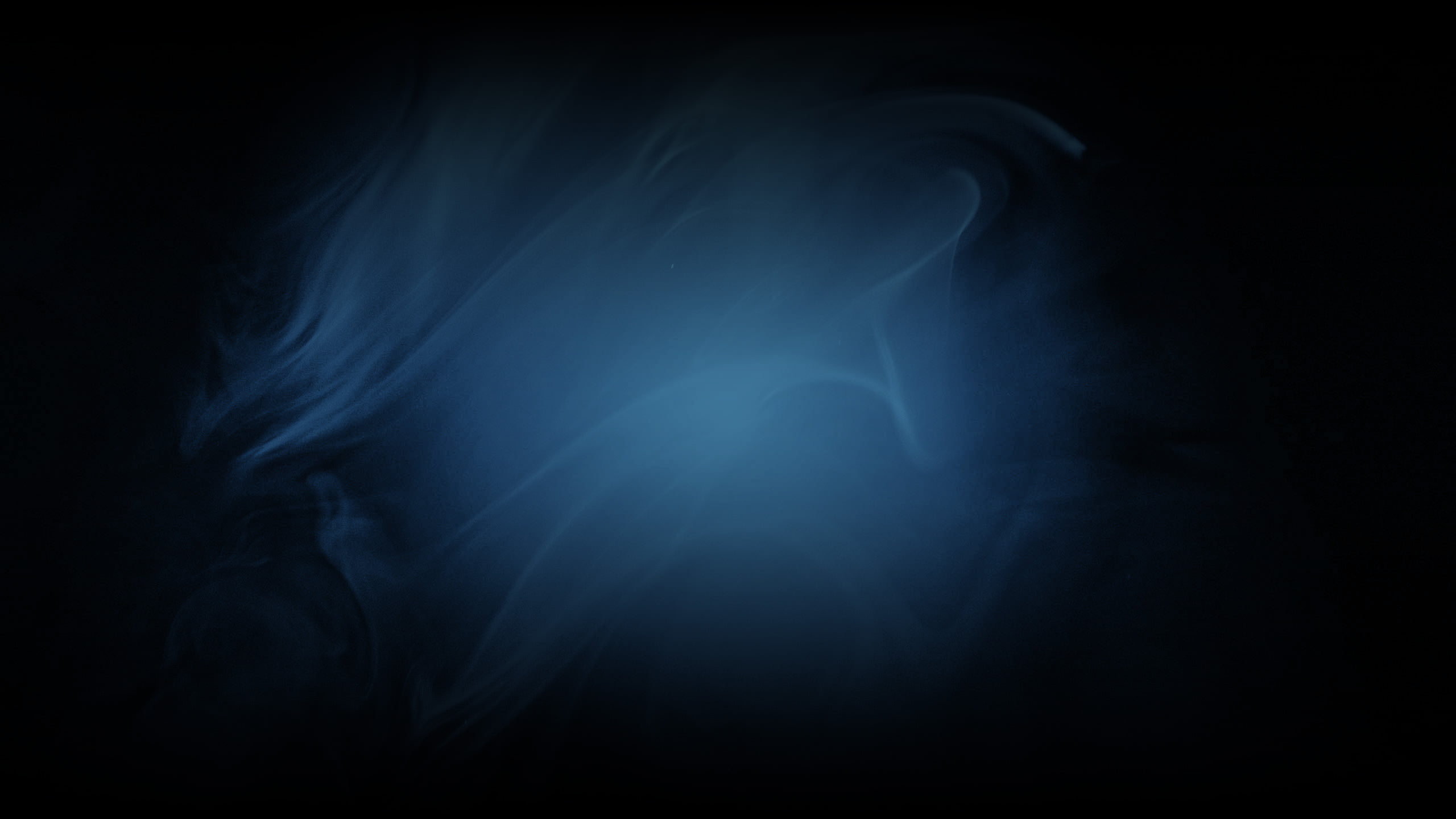 The Bulletin The School for Good and Evil Movie

The School for Good and Evil Movie Hello Evers and Nevers! Welcome to the EVER NEVER WORLD, the home of my past and future fantasy multiverse, which includes THE SCHOOL FOR GOOD & EVIL and more universes to come — with the next one being BEASTS AND BEAUTY, which comes out on September 21st.

I know so many of you have your eye on 2022, when THE SCHOOL FOR GOOD & EVIL movie comes out, so I’ll be updating you periodically on the progress here in the blog, since you’re our Ever Never Army that we’ll be counting on to get the word out.

THE SCHOOL FOR GOOD & EVIL movie is a Netflix film and will be released globally on the Netflix streaming platform in 2022. There’s no release date yet, but I’ll let you know as soon as we have one. It’s directed by the masterful Paul Feig, director of BRIDESMAIDS, GHOSTBUSTERS, SPY, and A SIMPLE FAVOR amongst other movies. Paul has been truly the best to work with and there is no better director for this movie. He’s brilliant, funny, smart, collaborative, and most importantly, he loves both the books and you the fans. All in all, it’s a recipe for a wonderful movie.

The film finished shooting on July 29th in Belfast, Ireland — it finished 98% of filming on July 3rd and then there were a couple scenes that had to be picked up a little later in the month. I was in Belfast on-set for quite a while and from what I’ve seen, you are in for a mind-blowing experience. I don’t want to spoil anything, but suffice to say, this feels like a truly epic fantasy movie.

Of course like all adaptations, there are some changes to the book, all of which I love and actively championed, in order to make the movie work on its own terms. And yet, I also think it’s the most faithful adaptation of a fantasy book I’ve ever seen. The feeling of the book is alive in every frame.

The cast is spectacular — Charlize Theron, Kerry Washington, Laurence Fishburne, Michelle Yeoh, Kit Young, Sofia Wylie, Sophie Anne Caruso, Jamie Flatters, Earl Cave and so many more — and all of them are just as incredible off-screen as they are on-screen. If you haven’t seen my onset diaries on EverNever TV, it’s worth checking them out to hear my first emotional responses to seeing the SGE world brought to life.

There’s SO much to come on the movie-front and you the fans will play a pivotal role, as you’ll soon see. So keep your eye on these blogs, as I’ll continue to update you whenever there’s news. Right now, they’re deep in post-production, which will take time, so even though we’re quiet, just know the team is hard at work!

Also, if you’ve read this far, I encourage you to attend the Beasts & Beauty Virtual Launch Party on September 24th at 4pm EST on the Shelf Stuff Youtube Page Livestream. There might just be some SGE Movie surprises and special guests in store for you…

It’s crazy, right? We have a movie coming! Ahhhhhh. I share your excitement. Next year is going to be the year of Good and Evil!

Love to you all,

So, there is no release date yet? Just asking! I hope to see what Anadil's rats look like!

Roxi of the Neverlands Reply

I'm excited to see what the coven looks like in the movie!!!!

I am from Romania but I read the first 3 books ! I love them ! I cant wait to see the movie! Why I read just the first 3? Because the next books aren't in my language ! PS: I wrote ghid mesege using Google Translate!😆

I literally cannot wait I grew up with School for Good and Evil books and I'm so excited to see it as a movie!!

Guys! I am leaving a challenge… Reply to this comment and guess which month the movie will release! I think somewhere between August and October. What do you think? The witch with the demon tattoo, Hester

I think august because it is the first name of August sader!