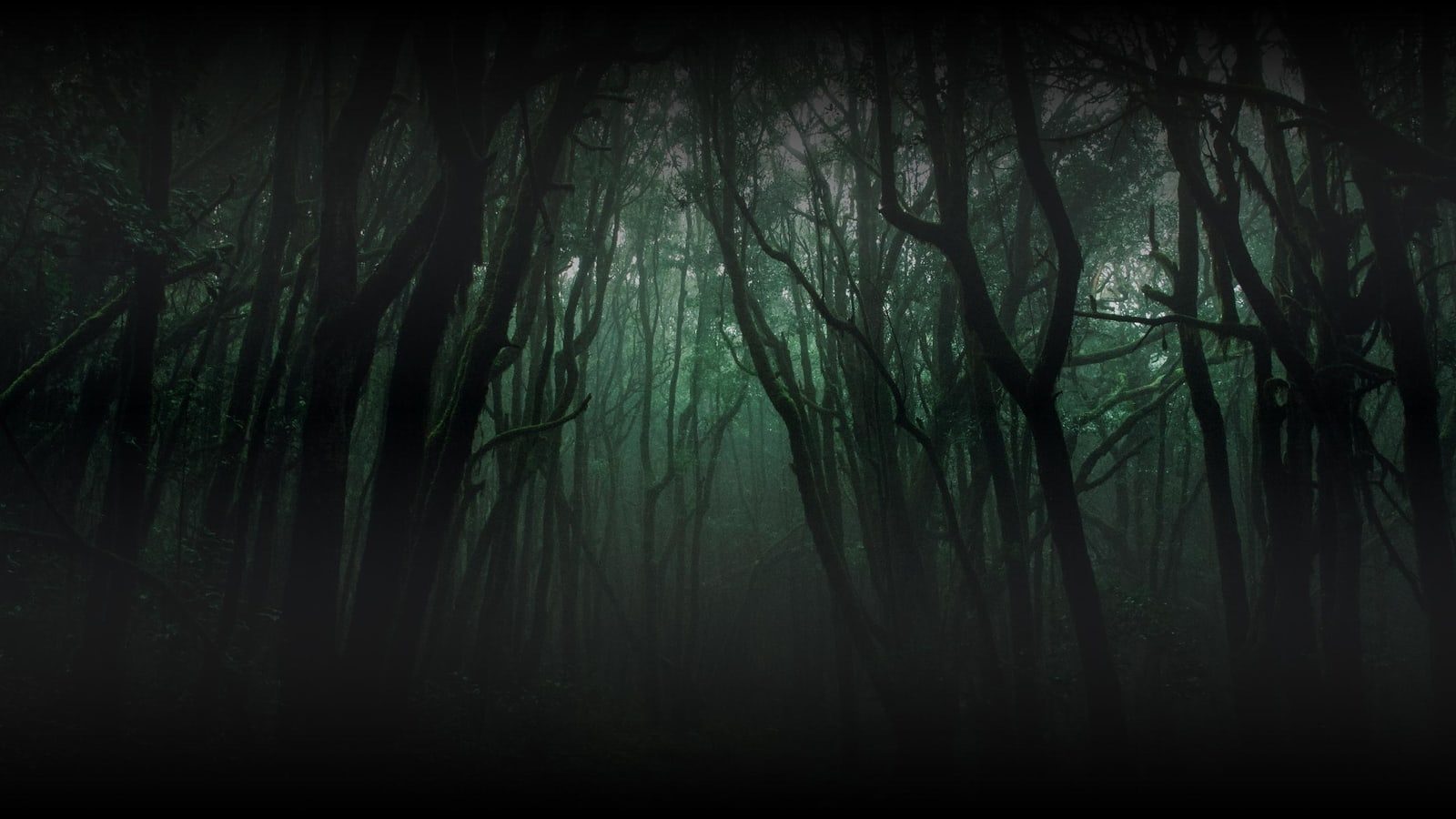 On the first day of spring, the wolves eat the prettiest girl.

They warn the town which girl they want, slashing the door to her house and urinating on the step. No one sees the wolves, just as no one sees the dew before it sops the grass. As winter wanes, the town thinks the curse broken, seduced by the mercy of spring. But then the marking comes. Sometimes a few weeks before she will be eaten, sometimes a few days, for wolves decide on a prey in their own time. But once a girl is chosen, she is theirs. Neither child nor family can appeal. On the eve of spring, the wolves howl for their meal and the town marshals her to the edge of the forest and sends her in. Fail to deliver her and worse things will come than the loss of a pretty girl, though no one knows what these worse things could be. Soon the second howl echoes from the forest’s belly: quieter, sated, the wolves’ work done. The people disperse. The girl forgotten. A price to pay for time unfettered.

Houses shudder, despite the haze of sunset, the sweet riot of blooms. A mother and father sit, lips cracked, nails torn, watching the girl as she gnaws the last meat off a bone, her russet hair dipping in the juice circling her plate. They didn’t think she’d be trouble, born with spindly limbs, a pig nose, and peasant-brown skin, a muddy reflection of her makers. They were sure they’d have her for life. But beauty, like wolves, takes time to settle on its choice, a slow, cold horror seeding in a mother’s heart. The girl’s eyes deepen to sapphires, her skin shines like honey, her neck unfurls with the imperiousness of a swan—

Still, the mark on the door surprises her. She was ordinary too long. Beauty came like a malady. She hangs nothing on it, like it’s paint to peel off. To die for such a trifle . . .

She doesn’t bother with fear.

Virtue is on her side.

She reaches for the knife on the table, the one her father used to cut her meat. The steel teeth slaver as she wipes it clean, grease spotting the cape she’s knitted for the occasion. Red as blood, bright as fire. She’s asking for it, wearing that in a forest. But there is no hiding from wolves. Might as well make it quick.

The knife heavies in her hand.

Where to keep it?

I need a basket for Grandmother, she announces. Her mother says nothing.

Grandmother’s house is across the river, the girl says. I’ll send word once I’m safe.

Her mother gets up, holds her breath as she collects hard rolls, soggy fruit, acrid cheese. The father gives his wife a look. Food wasted on a futile mission. But there’s no arguing. Not tonight. Besides, his daughter is as stubborn as his wife’s mother, the kind of woman who expects a basket from a guest, even one running from wolves.

The sun douses with angry flares, a flame snatched in a fist. The wolves howl from the forest.

It is the first time the girl feels scared.

Until now, she thought she would beat them somehow. Human against animal. Good against evil.

But it is their song that stirs her—a dirge of self- pity, as if they cannot help themselves. They are prisoners of their nature.

And goodness is no weapon against the possessed.